How Much Fasting Is Enough for 'Fasting Diet' to Work?

Limiting food to a narrow window of time each day may help people shed some extra pounds, a small study finds.

And restricting your eating to six hours may work as well as a stricter four-hour time frame, researchers found.

In an eight-week trial, researchers found that either of two "time-restricted" diets helped obese people drop some pounds -- about 3% of their starting body weight, on average. But while the diets have become trendy of late, they seemed to work the old-fashioned way: by cutting dieters' daily calories.

Time-restricted eating is considered a form of intermittent fasting, explained Krista Varady, one of the researchers on the study. The principle is simple: People limit themselves to eating between certain hours of the day, and then fast -- with the exception of water and calorie-free drinks -- for the remaining time.

The weight-loss tactic has become popular -- largely because it's easy to follow, said Varady, a professor of nutrition at the University of Illinois at Chicago.

There's no calorie-counting, she explained, and people can eat what they want.

"You just have to watch the clock," Varady said. "People seem to like it much more than other diets."

The problem is, there has not been much scientific proof that time-restricted eating works. Animal research has suggested intermittent fasting, in general, can have a broad range of effects -- from reducing markers of inflammation in the body, to changing the makeup of gut bacteria, to spurring weight loss.

But, Varady pointed out, lab mice are not humans. And the kinds of fasting lab animals undergo are not really reflective of what people experience on a time-restricted diet.

For the new study, Varady and her colleagues tested two eating plans. In one, people ate between 3 p.m. and 7 p.m. and fasted the rest of the day. The other diet allowed a wider time window for eating, from 1 p.m. to 7 p.m.

Those hours were chosen for a practical reason, Varady said: "People like to eat dinner with their families."

The researchers randomly assigned 58 people to either follow one of the time-restricted diets, or stick with their usual diet and exercise routine.

Over eight weeks, both diet groups lost about 3% of their body weight, on average, while the comparison group held steady. The shorter four-hour window was no more effective than the longer one.

Overall, the diet groups showed no changes in inflammatory markers in their blood. But they did slash calories from their usual daily intake -- around 550 a day, in both groups. Varady said she thinks that fully accounts for the weight loss.

So why not just cut calories from your diet in the traditional way?

"People get sick of counting calories," Varady said. "This makes it simpler."

That's not to say time-restricted eating is a piece of cake. In the first week or two, people tend to get headaches, dizziness and nausea -- and some give up, according to Varady.

But, she said, once the body adjusts to the new eating schedule, those symptoms go away.

Like all diets, though, it's not for everyone, Varady said. People who are on medications that need to be taken with food, for example, may not be able to restrict their eating schedule. And people who exercise in the morning might have a hard time forgoing food till the afternoon, so a change in routine might be necessary.

It's also unclear how well the current findings might generalize, said Dr. Emily Gallagher, an assistant professor of medicine, endocrinology, diabetes and bone disease at Mount Sinai's Icahn School of Medicine in New York City. She wasn't part of the research.

The study group was mostly women in their 40s, Gallagher said, so the results might differ for men or women of different ages, for example.

Another big question, she said, is whether people can stick with the diet in the "real world," and maintain any initial weight loss.

Varady said the eating plan cannot just be a quick fix, where people lose weight, then go back to their old ways.

And while the diet technically allows any foods, it's probably unwise to eat junk food for four hours each day.

"Diet quality does matter to your health," Varady said. "It's still important to eat fewer processed foods and get more fruits and vegetables."

The findings are published online July 15 in Cell Metabolism. 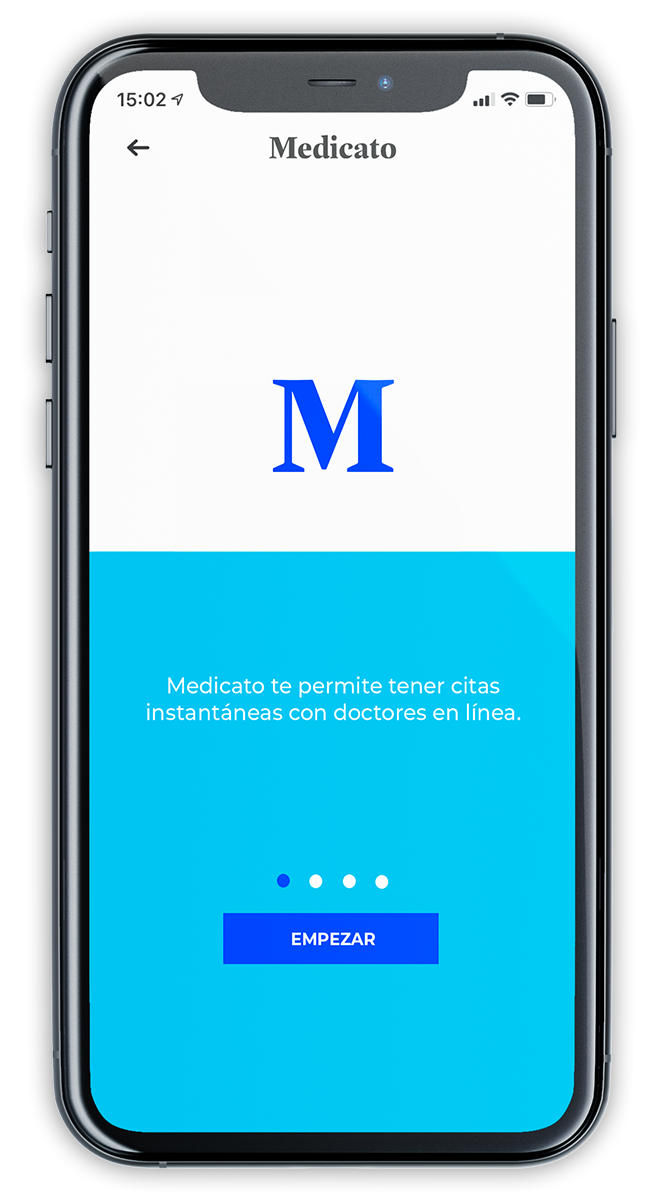 The telemedicine solution that fits your lifestyle

Skip the waiting room! Medicato connects you immediately with doctors via video call and chat.

Suscribe to get more healthy tips and news

Instantly connecting you with certified doctors through video calls and chat. We care about your health! Telemedicine 24/7